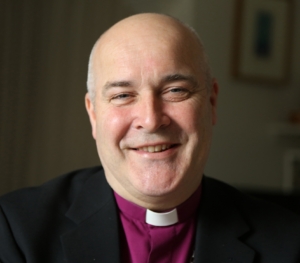 Stephen Cottrell is the Archbishop of York. In 2001, he was called south to become Canon Pastor of Peterborough Cathedral and three years later was consecrated as Bishop of Reading. He became Bishop of Chelmsford in 2010 and served there until 2020 when he became the 98th Archbishop of York. He has written over 20 books, including Christ in the Wilderness – which prompted a podcast reflection with Russell Brand, discussing the crucifixion and resurrection – and Dear England, a letter to the country on why the Christian narrative still makes sense today. He also chairs the Board of Church Army.

A vision for the Church of England in the 2020s